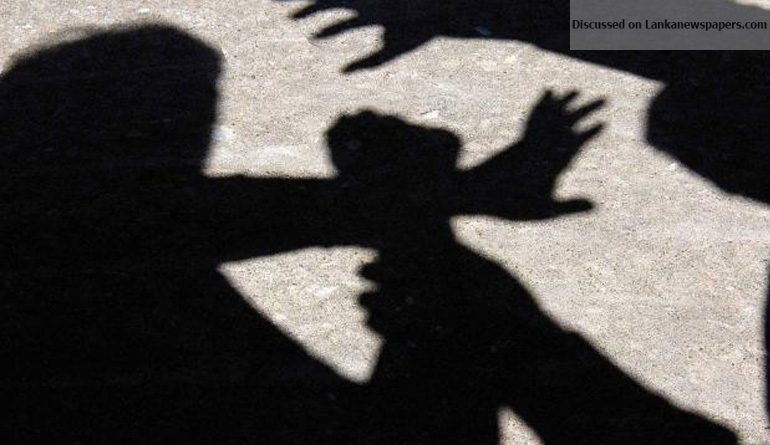 Based on a news report, the Police launched an investigation yesterday (10), into an alleged assault on Dutch tourists, which had taken place on 8 April, at a hotel in Mirissa.

According to the news report, two Dutch females and a male were allegedly assaulted whilst they were at a restaurant on the Mirissa beach. It was further reported that the incident had begun when local men at the restaurant had allegedly sexually harassed the two Dutch female tourists, which had in turn escalated into an aggressive assault on the said tourists when they attempted to leave the restaurant.

The Officer in Charge (OIC) of the Tourist Police Unit, Prabath Vidanagama said that a Sri Lankan national at the scene had contacted them regarding the incident. The OIC had then contacted the Weligama Police Division to conduct an investigation.

However, Police Media Spokesperson Superintendant of Police Ruwan Gunasekara said that thus far, there has not been an official complaint made to the Police, and none of the victims have come forward in this regard.

Gunasekara also said that the Police was now in the process of investigating the restaurants nearby that establishment.