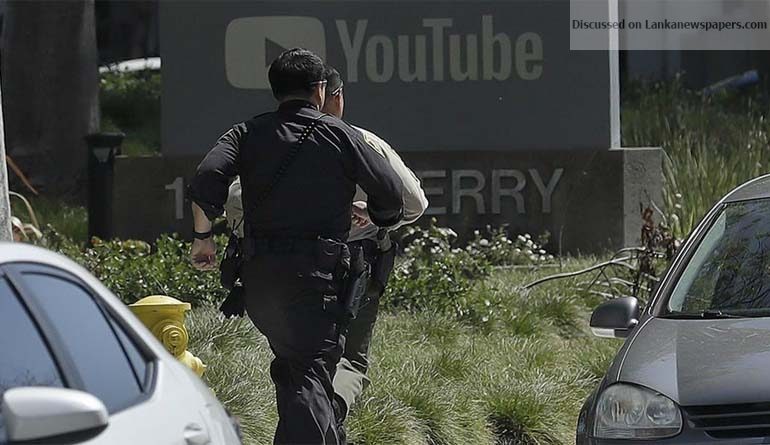 It was reported that after wounding three people she took her own life as employees of the Silicon Valley technology company fled into the surrounding streets.

Police did not reveal any further information on the suspect or the motives behind the shooting.

Foreign media reported of a 36-year-old man who was left in critical condition and is believed to be the suspect’s boyfriend. Two women, 32 and 27, were also shot.

A YouTube product manager, Todd Sherman, described on Twitter hearing people running, first thinking it was an earthquake before he was told that a person had a gun.