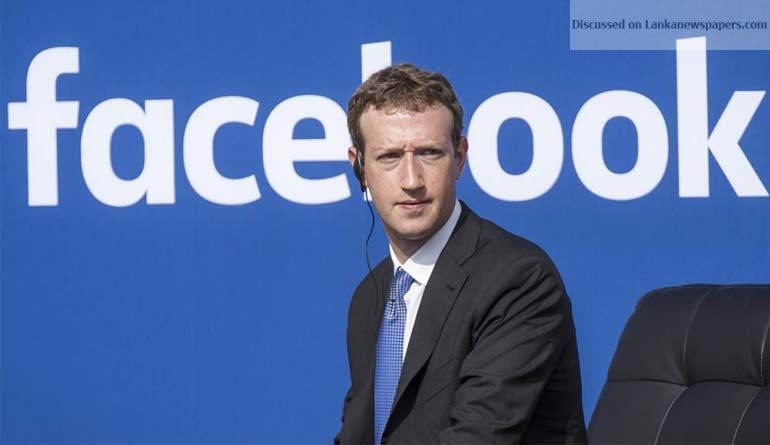 Facebook founder Mark Zuckerberg has admitted that the social network “made mistakes” that led to millions of Facebook users having their data exploited by a political consultancy.

Cambridge Analytica is accused of improperly using the data on behalf of political clients.

In a statement, Mr Zuckerberg said a “breach of trust” had occurred.

In a later interview with CNN, he said he was “really sorry”, and pledged to take action against “rogue apps”.

He added that he was “happy” to testify before Congress “if it’s the right thing to do”.

In his statement posted on Facebook, he promised to make it far harder for apps to “harvest” user information.

“We have a responsibility to protect your data, and if we can’t then we don’t deserve to serve you,” Mr Zuckerberg said.

To address current and past problems, Mr Zuckerberg said his company would:

Mr Zuckerberg added: “While this specific issue involving Cambridge Analytica should no longer happen with new apps today, that doesn’t change what happened in the past.

“We will learn from this experience to secure our platform further and make our community safer for everyone going forward.”

Facebook says users’ data was obtained legitimately but Cambridge Analytica failed to delete it when told to do so.

For its part, Cambridge Analytica says it did delete the data when told to by Facebook.

It suspended Mr Nix following his comments which appeared to suggest tactics his company could use to discredit politicians online.