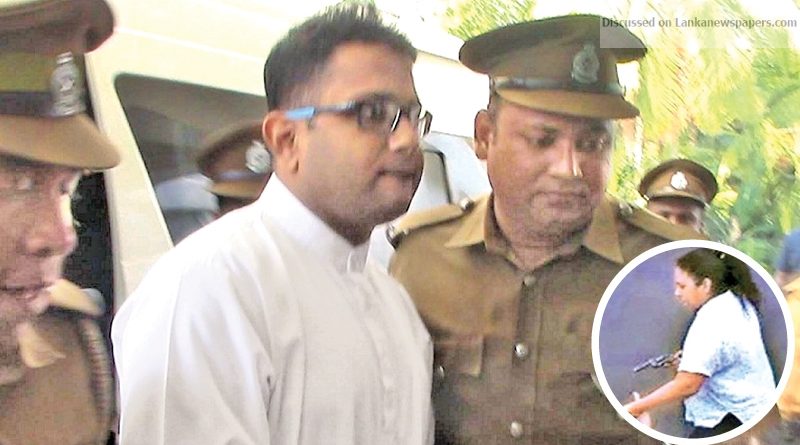 Southern Provincial Council Member K.K. Kasun who is in remand over an alleged assault case attended a meeting of the Southern Provincial Council yesterday escorted by prison guards. Council Chairman Somawansa Kodagoda presided. Kasun describing the assault incident said a group of 20 people including the bus driver began assaulting him and his wife only tried to come to his rescue.

He said his wife had to get remanded due to her affection towards him.

Kasun alleged that the particular bus involved in the incident belonged to an underworld kingpin and only a part of the whole incident was recorded in the video clips.

He said the firearm was useless if another person cannot use it for the protection of a member when he or she was in danger.

JVP council member Nalin Hewage said firearms were not necessary for members elected by the people.

Emphasising that he, as a person elected by the people and moved with them, never needed a fire arm.

He requested that all firearms issued to council members be withdrawn.

This created cross talk among government and opposition members resulting in pandemonium in the chamber.