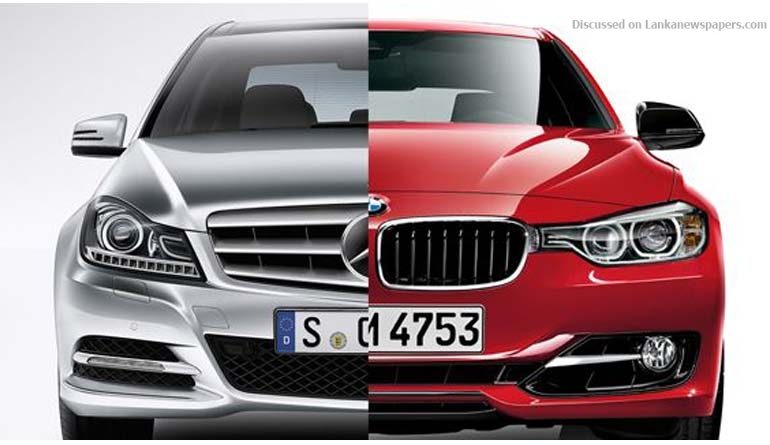 Senior public officials including Ministry Secretaries are in luck’s way: They will be getting new car permits with high duty cuts and unlimited values, in some cases at almost zero duty.

The Government has completely overhauled the senior public sector official’s duty slashed car permit scheme by removing the upper ceiling of the vehicle value while offering unprecedented tax relief for permit holders. Some economists said the costly move appeared to be aimed at wooing the public sector after a sizable segment voted against governing parties at the recent local government poll.

Around 6000 officials are eligible to apply for duty slashed vehicle permits as the senior public sector executives serving in those posts for six years and over will also get this luck by chance under the new scheme.

The Ministry of Public Administration and Management has issued a circular last week offering these tax concessions to higher grade public sector officials in the rank of Secretaries, Additional Secretaries and Director Generals in public, provincial and judicial services.

According to the new circular, these vehicle permits have not stipulated the maximum Cost, Insurance and Freight (CIF) value of the vehicle and therefore the senior public official could import any vehicle of their choice, official sources said.

A maximum CIF value of the vehicle in dollar terms was indicated in all previous vehicle permits issued to senior public officials.

A tax reduction of Rs. 22 million, Rs. 16 million and Rs. 12 million will be given under the new duty slashed vehicle permit scheme of senior public provincial and judicial sector officials including retired officers in those grades, the Public Administration Ministry circular revealed.

He noted that under the new scheme these officials could import super luxury vehicles at almost zero duty as the motor vehicle duty is no longer calculated on CIF values, but on the cubic capacity (cc) of the engine in accordance with the 2018 budget proposal.

However he pointed out that in reality senior government servants cannot afford such vehicles due to high prices and normally they go for standard Japanese Toyota, Mitsubishi, Nissan, Honda, Mazda, Subaru and Isuzu cars.

According to the circular, these senior public officials will get a Rs. 5 million deduction from payable duty when importing vehicles using the duty slashed permits.

The 2018 budget proposal to provide duty slashed vehicle permits to import a vehicle valued at a maximum of US$45,000, $40,000 and S$35,000 respectively for public, provincial and judicial officers with tax concessions of Rs.9 million, Rs.7.5 million and Rs.6 million will not be implemented under the present set-up, a senior Treasury official said.