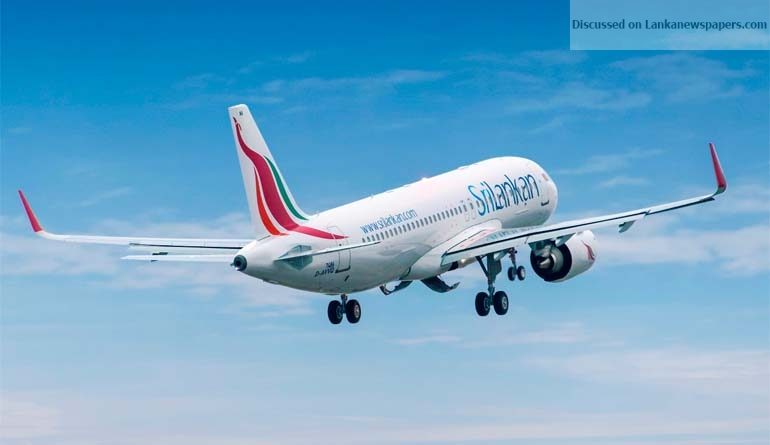 Claiming that the National Carrier which now carries out its own in-flight duty free operation has done so breaching the agreement with the company which should be afforded the first right of refusal, DFP (Canada Ltd.) which was previously known as Phoenix Rising Ventures has filed a law suit in the Commercial High Court of Colombo claiming damages.

The company which held exclusive rights to supply of products and sales for the on-board duty free program is also claiming payments from SriLankan Airlines for on-board sales of its products.

However, in response SriLankan maintained that the company had not breached the agreement with the supplier Phoenix Rising Ventures.

Making a written submission to Court, SriLankan Airlines through its lawyers informed that the company was “entitled to carry on its own in-flight duty free program” contrary to the claims made by DFP.