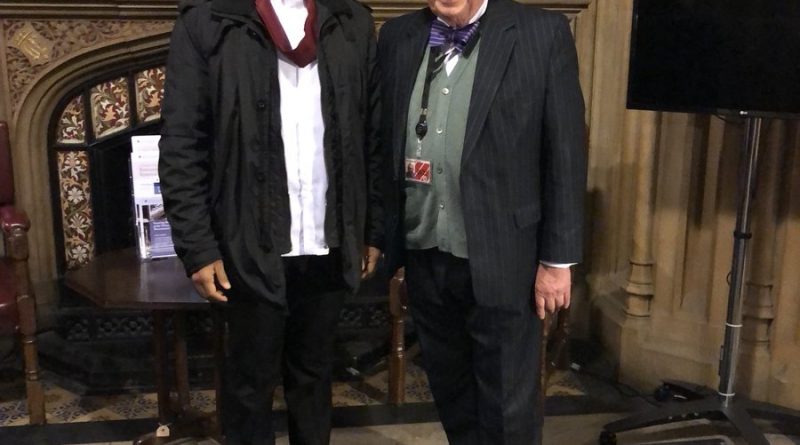 Sri Lankan parliamentarian Namal Rajapaksa was a controversial participant at the Commonwealth Parliamentary Forum in London this week, taking part in discussions around conflict resolution and preventing sexual violence despite his continued denial of human rights abuses committed by Sri Lankan troops.

His attendance raised criticism amongst Tamil diaspora groups and human rights organisations, which comes despite Mr Rajapaksa’s support for a Sri Lankan military offensive which concluded in 2009 and saw the deaths of tens of thousands of Tamil civilians.

In London, Mr Rajapaksa attended the session on ending sexual violence chaired by Baroness Nicholson, claiming that Sri Lanka has been “always empathetic toward this area of discussion” and that it was the “end of 30 years of terror at home”.

His tweets come despite reports of Sri Lankan security forces torturing and raping Tamils being released in recent months, with Al Jazeera reporting that the practise continues, just last week.

Mr Rajapaksa, whose father former president Mahinda Rajapaksa was in power at the time and is accused of overseeing violations of international law, has spoken out in support of Sri Lankan troops on several occasions, and denied war crimes were committed. He has also spoken out against a UN resolution mandating a hybrid accountability mechanism with foreign judges – calling it “a complete insult” – and joined a signature campaign against a war crimes probe.

Whilst in London, Mr Rajapaksa also met with Lord Naseby, who has in the past been labelled an “apologist” for the Rajapaksa regime.