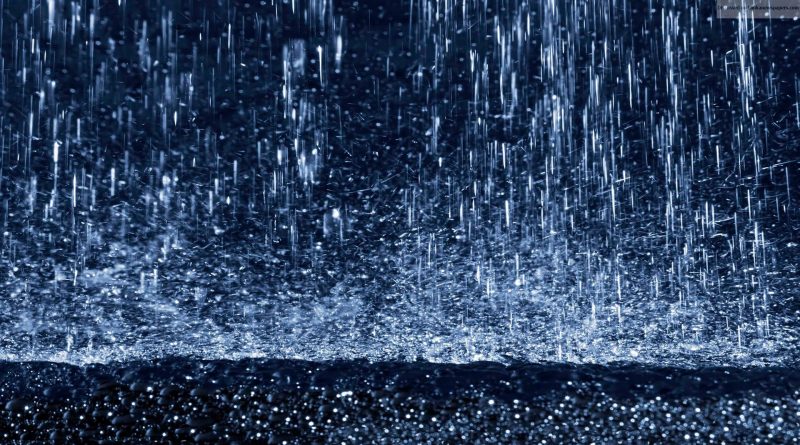 Several areas in the country, particularly the Eastern Province, had received heavy rainfall, some over 100 mm yesterday (28), the Department of Meteorology reported.

Batticaloa received the highest rainfall of 129mm, while Kiran and several other areas received a rainfall of 100mm of rain. Bentotawatte received 60mm of rain, while Batuwangala had received 88mm of rain last morning.

“Showers were experienced in most areas of the country, except for the North yesterday,” a spokesman from the Department of Meteorology said. The showery conditions, brought on by an atmospheric disturbance, is expected to ease to some extent in the coming days.