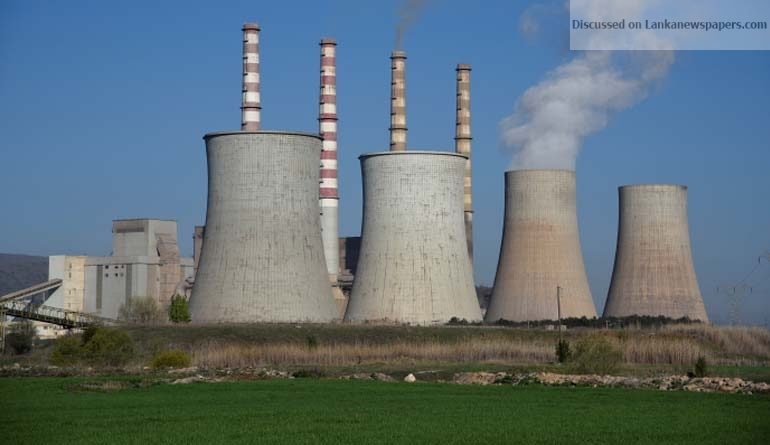 The power plant will produce 70,000 megawatts of renewable energy per year to the country’s national power grid.

While speaking at the signing ceremony, Jinawara Dharmawardana, chairman of IMS Holdings Pvt. Ltd., said that dendro power is the generation of electricity from sustainably grown biomass (fuel wood) and in this project, the fuel would be produced from the wood of the Gliricidia Sepium tree.

Hundreds of farmers in the drought-prone Moneragala district will benefit from this project as the farmers supplying Gliricidia Sepium wood will be making 3.2 million U.S. dollars per year as a result of the power plant, Dharmawardana said.

Explaining the reasons for choosing Gliricidia Sepium wood as the fuel rather than solar power to run the turbines in the power plant, Dharmawardana said that the primary mission of the company is to financially secure the farmers in drought-prone area of the island country.

Hu Xingzhong, chairman of the Beijing Full Dimension Power Tech Company Ltd, said the cooperation, not just a power generation project but also a “community development project,” is of “great significance” not only to the partners but also to the two countries.

The power plant will consist of six biomass boilers and three steam turbine generators as the core of the power generation system.

The dendro power plant is expected to start operation by the end of September.