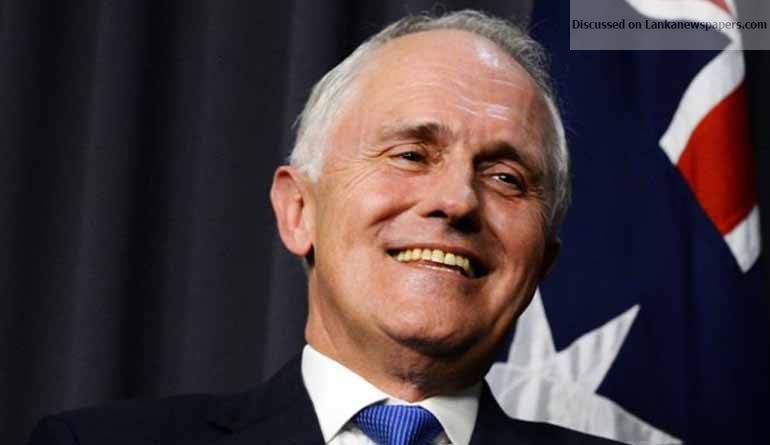 Australia’s Prime Minister, Malcolm Turnbull, has been fined $250 after he was photographed driving a dingy while not wearing a lifejacket.

Turnbull issued an apology on Facebook after The Australian newspaper published the photos of him in a motorised inflatable raft near his home in Sydney Harbour.

The Liberal politician, who owns a waterside mansion in the affluent neighbourhood of Point Piper, in east Syndey, said the rules around maritime safety were “very technical” but that he had “learned” his lesson.

Following the publication of the photos, Turnbull said he called the local maritime authorities, who confirmed he was in breach of the rules.

The NSW Roads and Maritime authority has since confirmed that the Prime Minister will be issued with the fine.