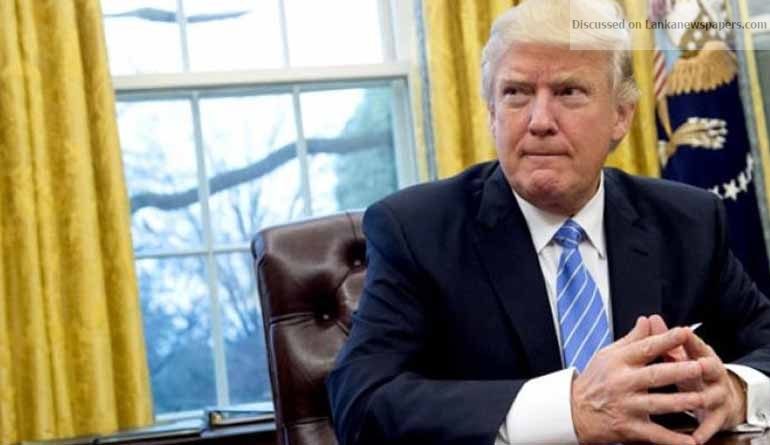 Donald Trump has rejected doubts over his mental health raised in a new book, describing the book as “fiction” and the author as a “fraud”.

His remarks followed an earlier rebuttal on Twitter, in which the president claimed he was a “very stable genius” who was “like, very smart”. Michael Wolff’s new book suggests that even the president’s closest advisors question his fitness for office. The row has overshadowed key talks on the Republican party’s 2018 agenda.

The book, Fire and Fury: Inside the Trump White House, paints a picture of the president as impatient, unable to grasp policy, and prone to rambling and repeating himself.