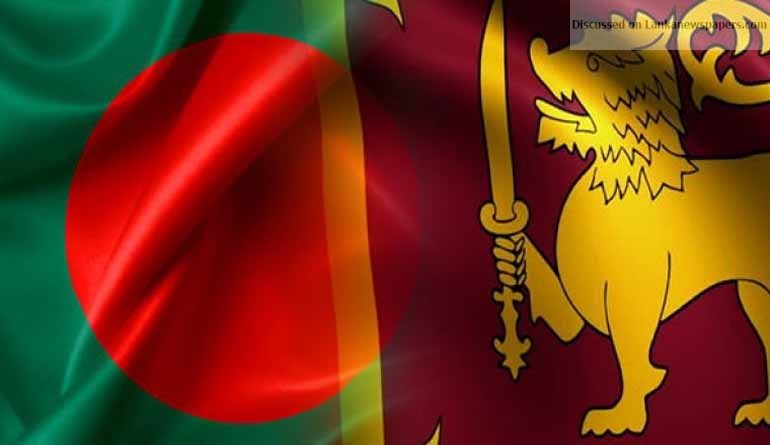 Batsman Anamul Haque, who last played an ODI in the 2015 World Cup, is likely to be picked in Bangladesh’s squad for tri-series at home against Sri Lanka and Zimbabwe.

The selection committee is likely to announce the squad on Sunday, but they are mulling whether to pick 14 or 15 members, with the selection of wicketkeeper-batsman Mohammad Mithun still in question. Anamul’s recent form bodes well for Bangladesh: he piled up 1077 first-class runs at 63.35 in 2017 with the highlight being a double-century against Dhaka division. He also hit 596 runs in 16 innings in the 50-over Dhaka Premier League before capping the year with 206 runs in eight BPL innings at a strike-rate of 128.75. However, top-order batsmen Liton Das and Soumya Sarkar and quick Taskin Ahmed, who underperformed in South Africa, could be left out.

Mithun was not part of the ODI squad that toured South Africa, but he impressed for Rangpur Riders in the BPL. He ended the tournament as the second-highest scorer among locals with 329 runs at a strike-rate of 117.50. He had also performed well in the first-class and List-A competitions.

Mustafizur Rahman, who had missed the ODIs in South Africa because of an ankle injury, is set to return to the side. Uncapped left-arm spinner Nazmul Islam might have to tussle with Sunzamul Islam for a place in the squad. Both had displayed similar form in List-A cricket in 2017, but Nazmul had a more productive BPL stint than Sunzamul, which might tilt the balance in his favour.