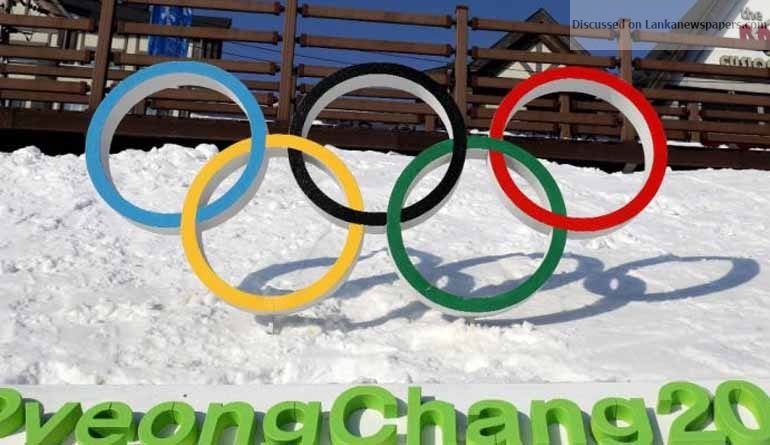 Seoul says North Korea will send a delegation to the 2018 Winter Olympic Games, taking place in South Korea in February.

North Korea has said that its delegation will include athletes and supporters, amongst others.

The breakthrough announcement came as the countries met for their first high-level talks in more than two years.

South Korea had said they would use the talks to raise ways to improve inter-Korean relations.

Ties between both Koreas have become increasingly tense since the last talks in 2015.