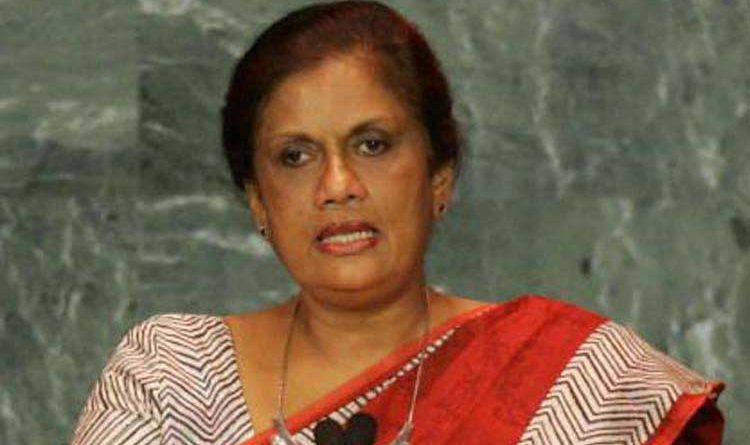 Claiming that the Sri Lanka Freedom Party (SLFP) sans any policy now, Former President Chandrika Bandaranaike Kumaratunga said there are only a bunch of mad hatters in the party now.

She told reporters in Colombo that the SLFP was the most Democratic Party in Sri Lanka after the Independence and that its party democracy has been destroyed.

“There is no SLFP today. There are no policies or people in the party. Only the name-board is there,” he said.

One thought on “LNP – Only bunch of mad-hatters in SLFP now: CBK”