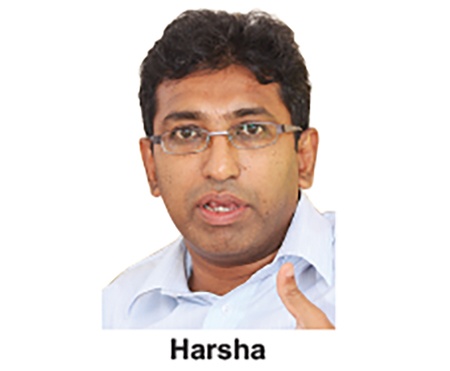 He has been appointed as per Standing Orders 121 and in accordance with a prior agreement reached by all parties.

The committee approved the revised budget and the proposed Social Security Tax Bill at the meeting .