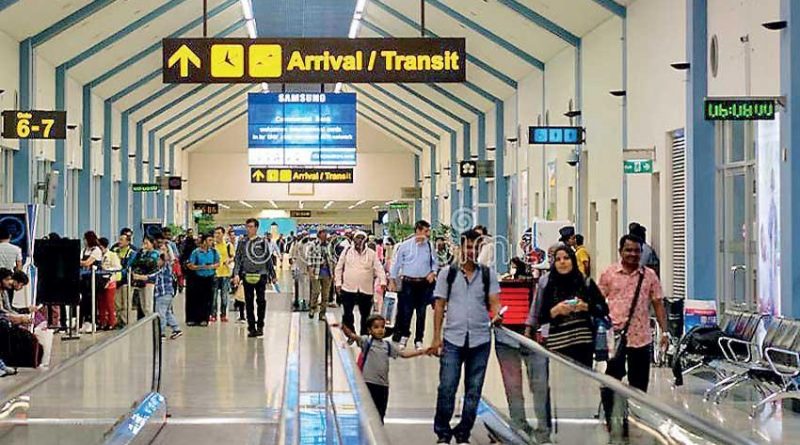 Tourist arrivals for the first 11 days of August crossed the 16,000 mark, showing signs of a slight improvement in terms of the rate of arrivals to the country when compared with the previous month.

The total arrivals from 1 January to 11 August is 475, 131. It is likely for Sri Lanka to reach the half a million mark in visitor arrivals by the end of August provided no new issues erupt in the island nation’s already crisis-hit economy. The United Kingdom emerged as the largest tourist traffic generator, accounting for 3,542 of the arrivals. India was ranked the second largest tourist traffic generator, bringing in 1,789 visitors, and France as the third biggest contributor with 1,639 tourists.

Tourist arrivals for the month of July totalled 47,293. It was a significant drop of about 55.5 percent when compared with March 2022, which recorded the highest number of tourist arrivals for the year so far. SLTDA attributed the drop to internal factors of the country such as the effects of the current economic and political situation. It noted that external factors such as rising inflation and slowing growth, which is indicative of stagflation in the main source markets, are also key reasons for the drop in visitors to the island nation.