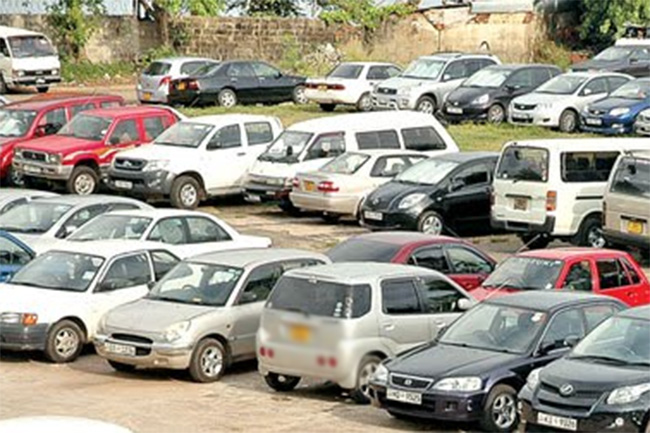 Due to issues with importing Smart Card Driving License (SCDL) for printing, the transport ministry has decided to issue a temporary driving license card including a security code valid for one year, Transport Minister Dilum Amunugama said.

The Ministry has an issue with the opening Letter of Credits (LCs) for the whole lot. However, the issue has been solved by issuing LCs in separate parts.

The police are also updated in this regard and a separate mobile application will be introduced for the police to verify the personal details printed on temporary driving licenses.

As a result, the Minister urged the public not to rush those whose driving license validity period had expired within the specified deadlines.

The gazette notification in this regard will be issued soon and the police will be informed.