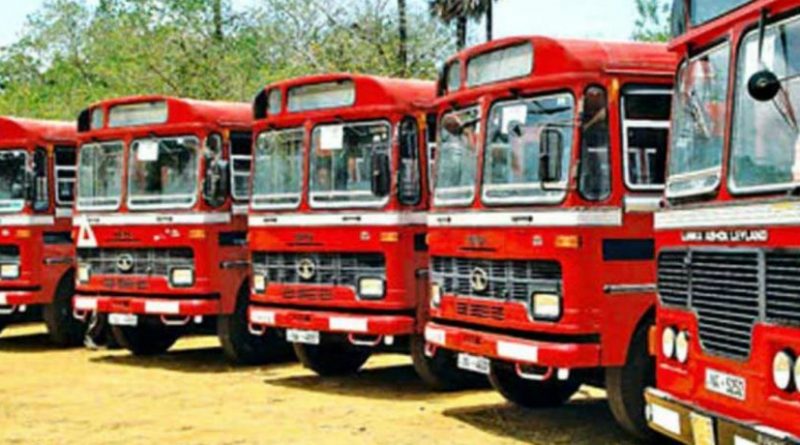 A total of 200 buses which were out of service due to dilapidation have been repaired and re-added to passenger transportation under the patronage of President Gotabaya Rajapaksa at the Presidential Secretariat premises this morning (22).

The project was carried out on the concept of Dilum Amunugama, State Minister of Vehicle Regulation, Bus Transport Services, Train Compartments, and Motor Car Industry, and under the supervision of Transport Minister Pavithra Wanniarachchi.

Importing of buses were also suspended along with the restriction on the importing of vehicles. As such, steps were taken to repair the dilapidated buses as a solution to the shortage of buses and in order to save foreign exchange. Under the first phase of the project, 273 buses were repaired and added to the bus fleet in December 2020.

Under the second phase, 200 buses that were completely out of service at 107 depots across the country were repaired at a cost of Rs. 136 million.

The project is being carried out by Sri Lanka Transport Board (SLTB) depots and Lakdiva Engineering Company with the extended support of the Sri Lanka Public Transport Employees Union.

The President inspected the standards of the buses, engaged in conversation with the SLTB employees, and encouraged them.