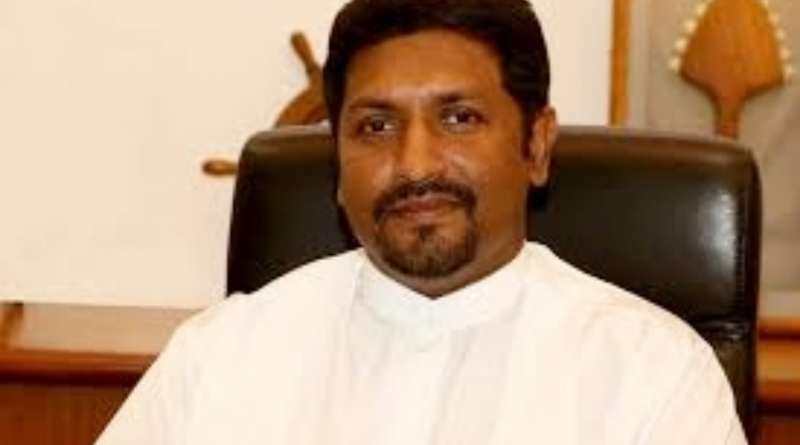 Whilst stating that people in this country need a change as Sri Lanka has been included among the top 15 nations with the highest food inflation rate, the UNP seniors today told the people to get ready for a change.

UNP seniors led by Deputy Leader Ruwan Wijewardene came up with this remark at a mass protest which was organised by the party’s District Leader and Chairman Vajira Abeywardene in Galle last afternoon.

“People are striving for a change today and UNP is ready to bring about a change. Gather around us to bring that change,” Mr. Wijewardene said.

“Sri Lanka has been identified as a nation among the 15 countries where the food inflation is highest and has fallen into the category of countries such as Zimbabwe. Many are planning to migrate from this country, ” Mr. Wijewardene said.

Mr. Abeywardene said people should prepare themselves for an early election.

“A general election may be held as soon as legal barriers for it ends. Therefore get ready for it,” he said.

“We did not come here to criticise anyone. We need the support of those who voted SLPP at the last elections. We need others including those who have broken away from us,” he added.

One thought on “LNP – People are striving for a change today: Ruwan Wijewardene”