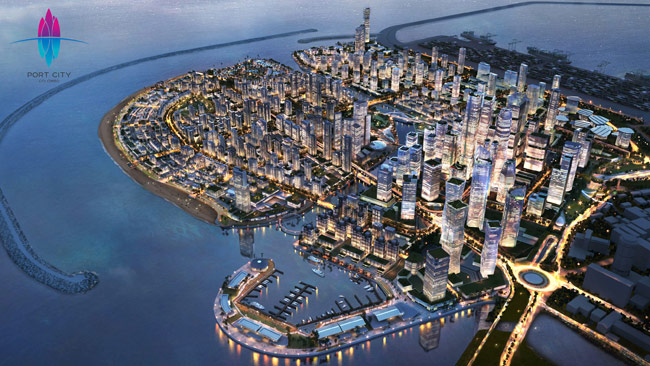 Labour Minister Nimal Siripala de Silva requested World Bank’s assistance to formulate a social security and pension scheme for the employees working in the formal and informal sectors of the private sector.

The minister made this request during a discussion held with a delegation from the World Bank today at the Labour Ministry.

The Minister pointed out that although there are a large number of job opportunities in Sri Lanka, young people are not interested. They are interested in getting government jobs.

State sector jobs have a strong pension scheme and social security system, but the private sector does not have such security other than the Employees Provident Fund (EPF) and the Employees’ Trust Fund (ETF).

Accordingly, it was stated that the government intends to establish a strong pension and social security scheme to ensure job security for all workers in the formal and informal sectors of the private sector, the Minister said.