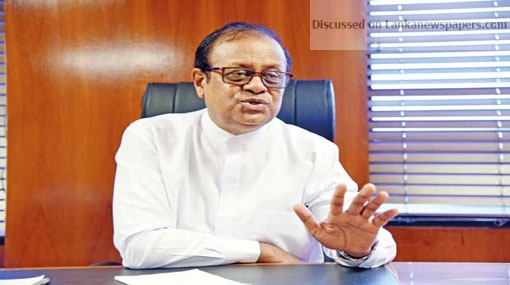 President’s decision to remove him from his post is a blessing in disguise, Former State Minister Susil Premajayantha said today.

“It is a blessing in disguise as remaining as a state minister would have been an issue considering the ways the country is being administered currently,” Mr. Premajayantha told journalists.

“I have been removed as I spoke on high cost of living. I was asked by a journalist on vegetable prices and I said the government’s agriculture policy has been a failure. This is why I was removed. I only spoke on behalf of the people,” he added.

At the same time, the former state Minister said President has powers even to remove the Prime Minister under the 20th amendment to the constitution.

One thought on “LNP – Removal from post a blessing in disguise: Susil”