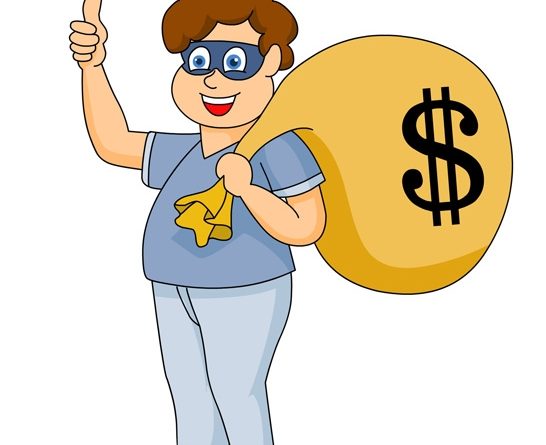 Says has already submitted Cabinet memo in this regard
As Sri Lankan migrant workers flock to informal remittance channels with the growing gap between the official exchange rate and black and grey market exchange rates, Labour Minister Nimal Siripala de Silva urged the government to offer Rs.240 per US dollar for their remittances.

“This is the best available solution for the current foreign exchange crisis. If we fail to provide the market rate for US dollars remitted by our migrant workers, they could get used to informal ‘Undiyal’ money transferring system. If the Treasury fails to take necessary measures, the country is unlikely to gain from the work that we have been doing,” De Silva said.

He was speaking at an event held at Sri Lanka Bureau of Foreign Employment (SLBFE) office in Battramulla on Monday to hand over Rs. 2.5 million worth cheque to the wife and children of Priyantha Kumara who was murdered in Sialkot, Pakistan.

He pointed out that remitters are unlikely to settle for official exchange rate of Rs.203/204 when the grey and black markets are offering upto Rs.245 per US dollar.

Hence, he noted that even SLBFE succeeds in sending 600,000 Sri Lankans abroad for employment opportunities, the expected remittance inflows cannot be achieved.

The Ministers noted that he has already submitted a proposal to the Cabinet of Ministers to provide a minimum of Rs.240 per every US dollar remitted by the country’s migrant workers.

According to the official data released by the Central Bank, the remittance inflows have been declining over the past six months.

In November, the country only received US$ 271.4 million from migrant workers compared to US$ 611.7 million in the same month a year ago.

Meanwhile, SLBFE has set a target to increase outward labour migration by 300,000 persons this year.

However, De Silva advised SLBFE to refrain from facilitating labour migrations to unsafe employment as a solution to the current foreign exchange crisis, in particular females.