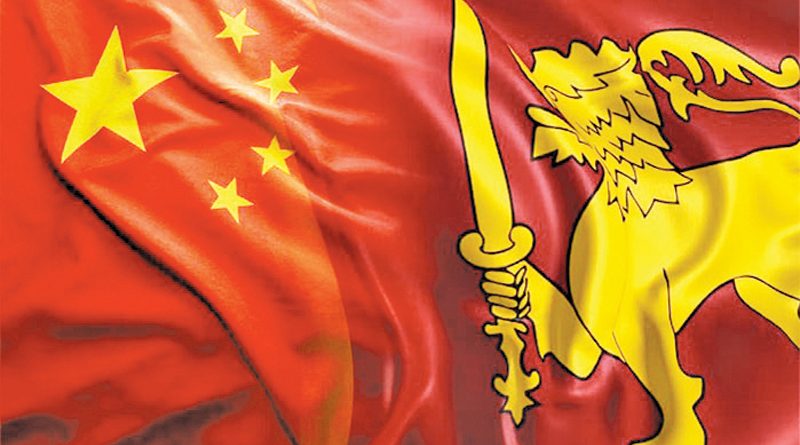 China’s Foreign Minister Wang Yi is scheduled to arrive in Sri Lanka on January 08 for an official visit, a spokesman of the Foreign Affairs Ministry of Sri Lanka confirmed to Ada Derana.

According to media reports, the Chinese minister is expected to present a number of investment proposals.

His two-day visit is taking place as Sri Lanka is preparing to finalize the long-delayed agreement with India on the joint development of Trincomalee oil tank farm.

The chairman of Ceylon Petroleum Corporation (CPC) Sumith Abeysinghe said the agreement would be signed with the relevant stakeholder within a month.

Accordingly, the CPC is planning to establish a new subsidiary company named ‘Trinco Petroleum Terminals Ltd’ for this purpose.

The oil storage complex, which are adjacent to the Trincomalee Port are nearly a century old and need to be refurbished if they are to be used again.

Spread across Lower Tank farm and Upper Tank Farm, it consists of 99 storage tanks with a capacity of 12,000 kilolitres each. Fourteen of these tanks are run by Lanka OIC. The new subsidiary firm is expected to develop the remaining 85 oil tanks.