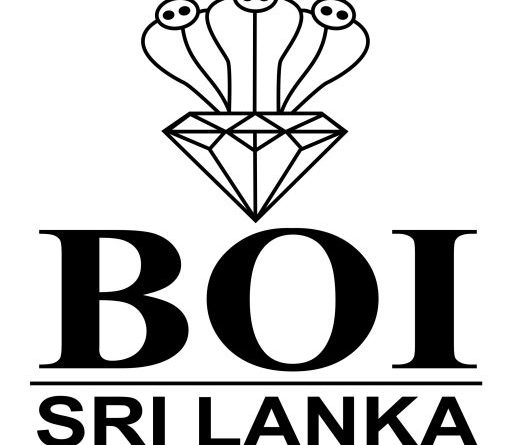 Chairman of the Board of Investment (BOI) of Sri Lanka, Sanjaya Mohottala, has reiterated his intention to step down from his post.

The BOI Chairman has met President Gotabaya Rajapaksa and conveyed his desire to be released from his post.

The President had earlier refused to accept the resignation letter from the Chairman and the BOI Board members.

However, the Chairman has met the President again and sought to be released.

Mohottala has said that he was grateful to the President for placing the highest confidence in him and the Board and for requesting them to continue to serve and contribute effectively to promote foreign investments to help the post COVID economic transformation of Sri Lanka.

However, the Chairman has informed the President of his desire to be released from his duties, a BOI official said last night.

Mohottala has requested for a new leadership team to be appointed, so that they may continue with the efforts already made to further improve the services offered to investors, and thereby realise the vision set out by the Government of Sri Lanka to double GDP over a decade