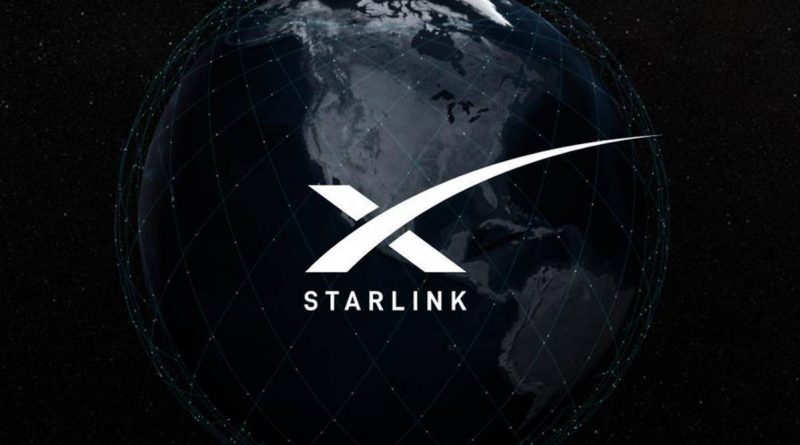 He told the Daily Mirror that the first round of discussions focused on regulatory aspects and prerequisites of initiating the service in the near future for Sri Lanka.

“I talked with the SpaceX Aerospace company about the project. Their response was positive, and we have a long journey to establish connections.

StarLink, the satellite internet arm of Elon Musk’s rocket company SpaceX, which is at the top of the list of the world’s richest people, registered its business in India on November 1.

SpaceX has stationed 1,800 saterlites in the lower orbit and they are expanding it, he said.

With the Starlink Internet Services, we would be able to have an equal level of signal strength around the country, helping people surf the internet, Mr. Senanayake said.