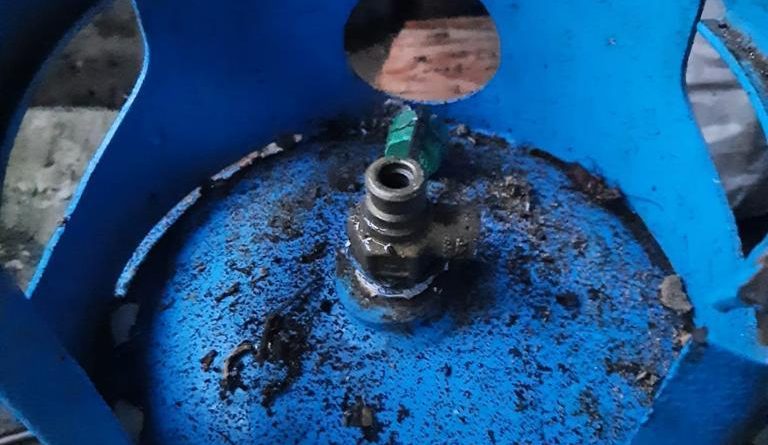 While admitting that there was no SLSI standard in the composition of Propane and Butane in domestic gas, State Minister Lasantha Alagiyawanna said today a total number of 233 incidents of gas explosion have been reported since January 2015 to October 31 this year.

He told Parliament that they admitted the fact that there has been an unusual increase in the incidents of gas explosions recently.

The Minister said there had been no regulation on domestic gas since it was first introduced in 1960 whereas the responsibility of the regulation process was vested in several state institutions such as Consumer Affairs Authority (CAA) and Sri Lanka Standard Institute (SLSI).

He also said the Gazette notification issued in 1998 on the quality of domestic gas has not made any provisions for the SLSI to check the composition of the Propane and Butane other than to check the pressure of the gas.

“We have no legal laboratory in Sri Lanka to check the quality of domestic gas,” he said.

The Minister said the SLSI was making a new draft on the quality of the gas and added that new provisions to check the composition of Propane and Butane would also be included in the new draft.

He said 12 gas samples which were taken from Colombo, Gampaha,Kalutara, Kurunegala, Ratnapura and Galle had been sent to the Ceylon Petroleum Corporation (CPC) for tests and that the reports would be submitted to the Moratuwa University to study them.

“They will submit us with the recommendations on mid-term and long-term measures to be taken based on the reports,” he said.

One thought on “LNP – 233 domestic gas explosions reported since 2015: Minister”