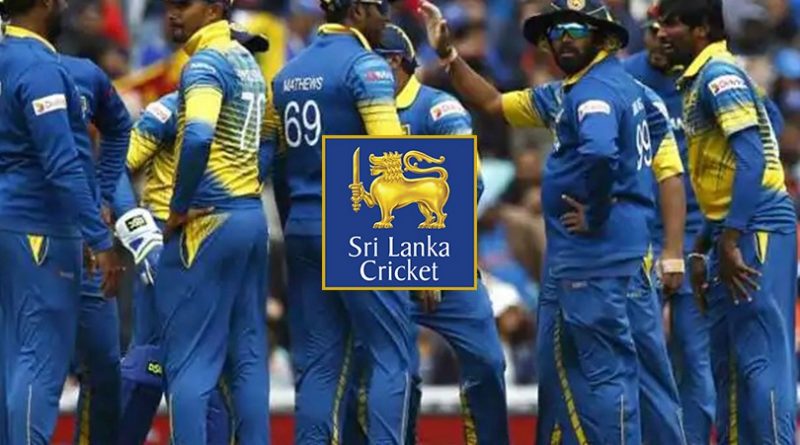 The ICC announced the names of the 12 host nations for eight of its upcoming tournaments as follows,