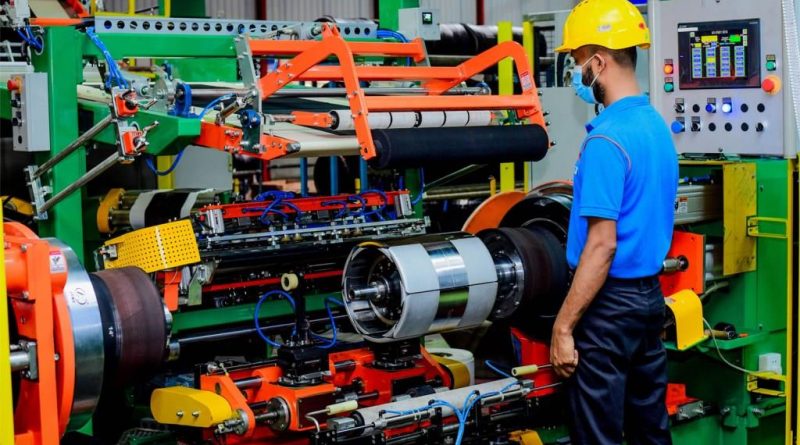 The Minimum Retirement Age of Workers Bill received the approval of the Ministerial Consultative Committee on Labour for the purpose of being presented to Parliament.
The Bill received approval at the Committee meeting of the Ministerial Consultative Committee on Labour chaired by Hon. Minister Nimal Siripala de Silva in Parliament Tuesday(09).
The Termination of Employment of Workmen (Special Provisions) (Amendment) Bill also received the approval of the Committee.
These Bills aim at extending the retirement age of private sector employees to 60 years. There has not been a set retirement age for most employees in the private sector in particular. Retirement of private sector employees was often based on the terms of the agreement between the employer and the employee.
The Second Reading Debate pertaining to these Bills are scheduled to take place in Parliament on the 11th.
Hon. State Minister Piyankara Jayaratne, Hon. Members of Parliament John Seneviratne, Vadivel Suresh, Ashoka Priyantha, V. Radhakrishnan were present at this meeting.