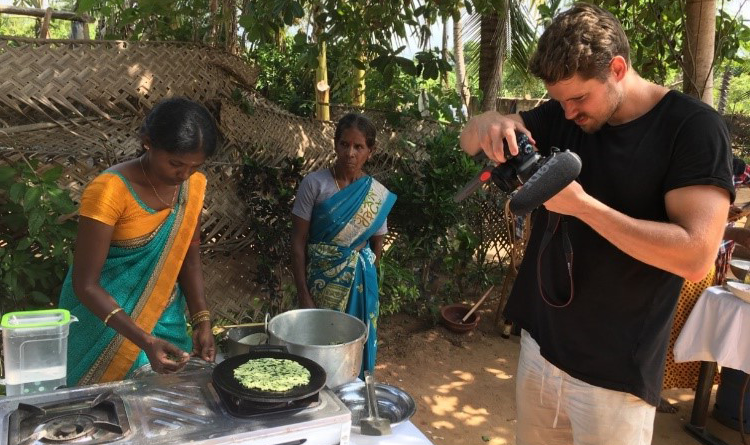 It has been revealed that about 85% of the people in the North are accustomed to watching Indian television channels and as a result children in those areas have less general knowledge of events in the country.

This was revealed at the Ministerial Consultative Committee on Mass Media held recently at the Parliament premises.

The Chairman of the Sri Lanka Rupavahini Corporation (SLRC), Reginald Cooray said that educational programs for Tamil children from Grade 1 to Grade 13 are also being aired on Nethra Channel from 4.00 am to 12.00 noon.

Commenting on this, the Minister said that there is a problem that the information provided to the public through the state media is not transmitted to the Tamil people in the country. He also pointed out the need to appoint Tamil members to the boards of directors of state media institutions.

Minister of Mass Media Dullas Alahapperuma stated that in order to bring the state media which is currently incurring losses to a profitable state, more creative programs should be introduced.

He acknowledged that there was a decline in creativity in the state media and called for immediate action.

Furthermore, given that films with violent and inappropriate scenes for children are aired on television, the importance of initiating a program to recommend suitable air time for the telecast of such content was also emphasized.

The government will not allocate funds for any new construction related to the ministry next year, due to the current economic situation in the country, the minister further said.