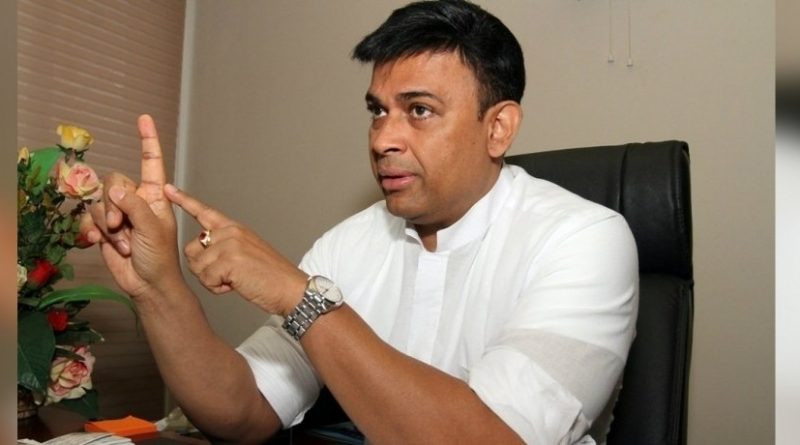 Imprisoned former MP Ranjan Ramanayake’s lawyer today informed Chairperson of the Commission to Investigate Allegations of Bribery or Corruption Eva Wanasundara that his client is willing to give evidence in connection with the Sri Lankans listed in the controversial Pandora Paper.

In a letter, Attorney-at-Law Asan Fernando said Ranjan Ramanayake who is currently being held at the Angunakolapelessa Prison is willing to give evidence in connection with the commission’s investigation into Nirupama Rajapaksa and Thirukumar Nadesan who were mentioned in the Pandora Paper.

The Attorney-at-Law said that his client is seeking an opportunity to assist in the investigation.

One thought on “LNP – Ranjan willing to give evidence on those listed in Pandora Paper: Lawyer writes to BC”