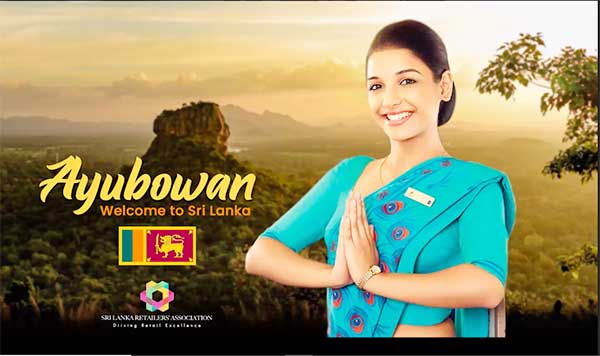 For the first time since pandemic arrivals cross 10k mark
Highest number of arrivals recorded since border opening
Asia Pacific emerges as largest source market
SL welcomes total of 37,924 tourists in first 9 months
Tourist arrivals to Sri Lanka more than doubled in September from August, with over 13,000 travellers entering the country in September making it the first time since the Covid-19 outbreak for the country to welcome over 10,000 visitors in a month.

While in August Sri Lanka saw 5,040 tourists arrive in the island nation, in September the country welcomed a total of 13, 547 travellers, the highest number of arrivals witnessed for the year 2021 since the country opened borders in January.

Sri Lanka Tourism Development Authority (SLTDA) in its monthly arrivals report said the significant increase in tourists could reflect the improvement in international tourism owing to key factors such as; the increase in vaccination programmes around the world, softer restrictions for vaccinated travellers, and growing consumer confidence.

The increase in September tourist arrivals was led by India, which accounted for 63 percent of the market share, followed by Pakistan and Germany.

Region-wise, Asia and the Pacific became the largest source of tourist traffic to Sri Lanka with 78.9 percent of the total traffic received in September 2021.

According to SLTDA, given the adverse impact of COVID-19 on the region’s contribution, September performance can be considered as significant growth.

“Geographic proximity being one of the main drivers of destination choice now, pent up demand especially from countries such as China, Indonesia, Bangladesh, Pakistan, and India are likely to have driven this growth momentum,” SLTDA said.Europe accounted for 17.3 percent of the total traffic while the Americas accounted for 3.2 percent.

For the January-September period, a total of 37,924 tourists visited Sri Lanka. Despite the country being open for nearly nine months, the total arrivals for 2021 is a decline of 92.5 percent over last year (2020) when 507,311 tourists visited the country from January to 18 March 2020.

Emerging as top five international tourist-generating markets for the first nine months of the year are India, Kazakhstan, Ukraine, Germany, and the United Kingdom.