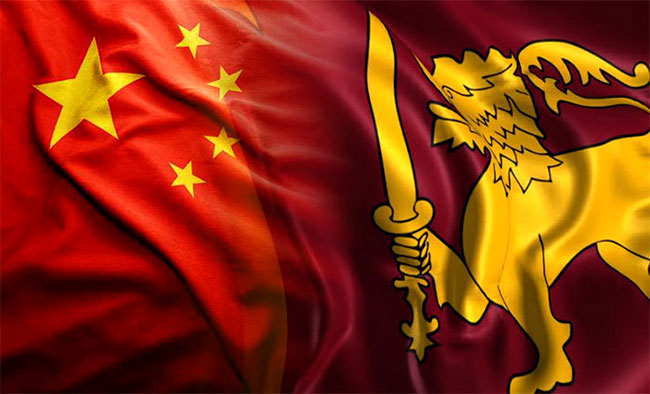 Ambassador of Sri Lanka to China Dr. Palitha Kohona speaking at the Innovation and Development of Cities Summit, attended by many Chinese tour operators and environmental NGOs, encouraged Chinese tour groups to direct at least a million tourists to Sri Lanka.

The Ambassador elaborated on Sri Lanka’s green credentials, including its vast forest cover, the 7000 odd wild elephants, the highest concentration of leopards in Asia, the 26 species of whales off our shores, including the giant blue whale, etc. He emphasised that Sri Lanka will rely on renewables for 70% of its energy needs by 2030 and has stopped the importation of chemical fertilizers while banning the use of certain popular varieties of plastic. These attractions were on top of its magnificent historical sites, sacred Buddhist places of worship, including the Temple of the Tooth Relic in Kandy, the fragrant tea gardens and kilometers and kilometers of unspoilt and uncrowded beaches, capped by a million smiling faces and unmatched hospitality.

Later the giant Caissa Travel Group (among the top five in China) made a firm commitment to the Ambassador to make its best efforts to send One Million tourists to Sri Lanka when travel restrictions were lifted.