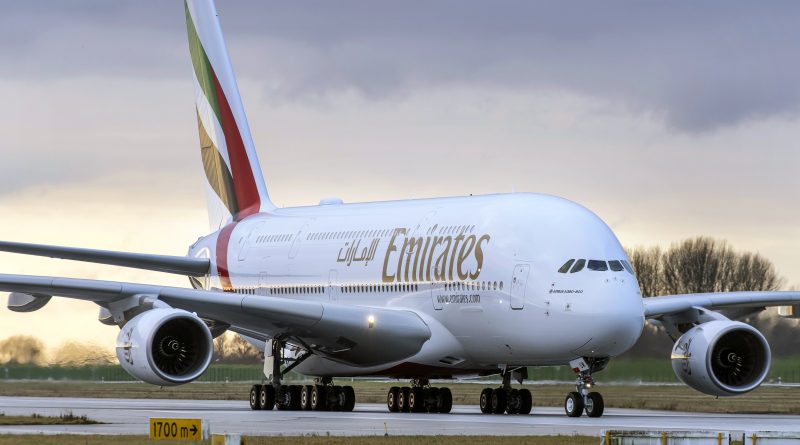 He said a total of 25,767 passengers had used the Mattala Airport since January 2021 to date.

Not only the number of passengers arriving at the MRIA, but also the number of cargo had shown a significant increase compared to other years, the minister said.

He said the government was committed to promote Mattla airport as an aviation hub in the region.

MRIA was opened in March 2013 by then President Mahinda Rajapaksa.

During the COVID-19 pandemic, the airport had seen an increase in traffic due to repatriation, charter and seafarer flights