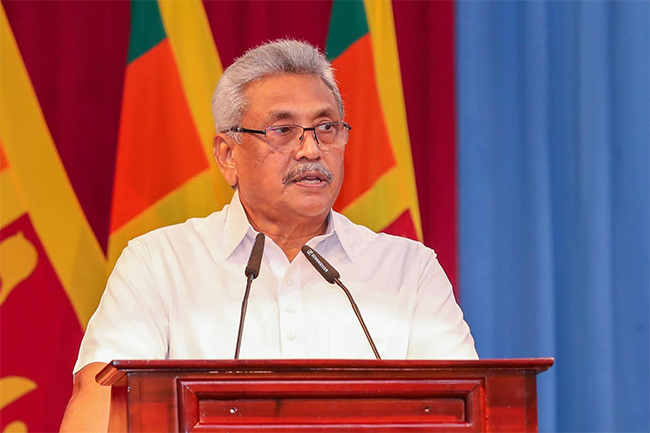 In an effort to increase Foreign Direct Investments (FDIs) into the country, the government has pitched Sri Lanka as a feasible destination for investments to the State of Kuwait.

President Gotabaya Rajapaksa, who is currently in New York for the 76th United Nations General Assembly had met with Kuwait Prime Minister Sabah Al-Khalid Al Sabah on Sunday (19 September) to discuss possible opportunities to increase diplomatic and bilateral ties between the two countries.

According to a statement released by the President Media Division, President Rajapaksa pitched the Port City, and sectors such as solar and wind energy as prominent areas for investments.

Furthermore, food security, education, information technology, and cyber security, were some of the other areas that were discussed.

The president had also called for Kuwait to open up further opportunities for skilled workers from Sri Lanka.