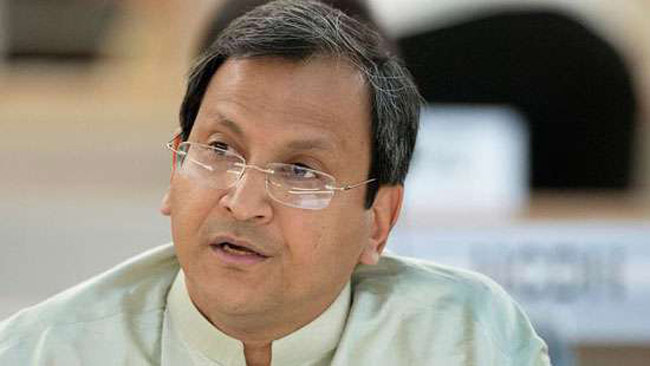 The Ambassador of Sri Lanka to the United States of America Ravinatha P. Aryasinha has retired from public service.

Aryasinha, who has an illustrious career as a diplomat, was assigned to his post as the Ambassador to the US in December 2020.

Reportedly, he is retiring from public service as he has reached the age of 60 years.

Accordingly, the veteran diplomat is to return to Sri Lanka nine months after being appointed to the post.

Prior to his posting as the Ambassador to the US, Ravinatha Aryasinha was the Foreign Secretary of Sri Lanka serving close to 2 years, under 3 political administrations.

He has also served in the USA from 2002-2006, the latter period as Deputy Chief of Mission with Ambassador Rank, and from 1989-1991 as Second Secretary at the Sri Lanka High Commission in India.