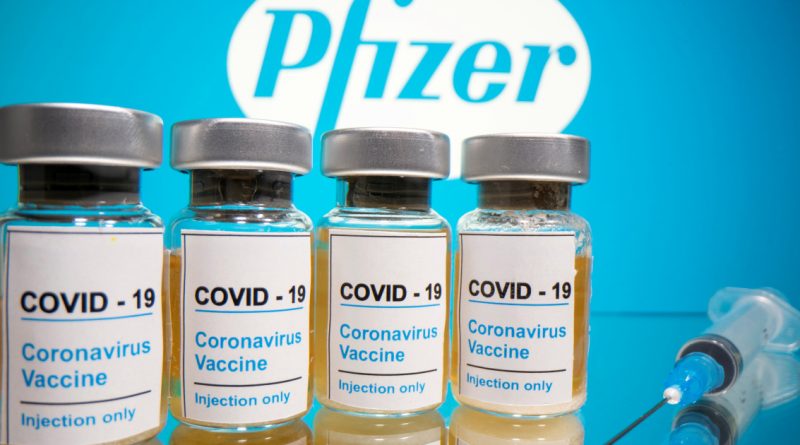 A special programme should be introduced to provide Pfizer vaccine to the youth between the age group of 20 to 30 in the Colombo District as there was a large number of youth who were aspiring to migrate for higher studies and employment in Colombo District, a Government MP said today.

MP Premanath C. Dolawatte told Parliament that the percentage of youth who have the highest Z-score for University entrance was reported in the Colombo District.

Raising a question, he said it was praiseworthy to initiate a programme to provide Pfizer vaccines to the youth in Hambantota District and pointed out that it was important to extend that programme to other districts with special priority given to Colombo District.

State Minister Prof. Channa Jayasumana, who responded said that Sri Lanka was given Pfizer vaccines in small quantities at the moment where Pfizer Company had agreed to send only 100,000 doses every week.

He said Sri Lanka was expected to receive four million doses of Pfizer vaccines in October and added that the task of vaccinating youth aspiring to migrate could be expanded in the future.