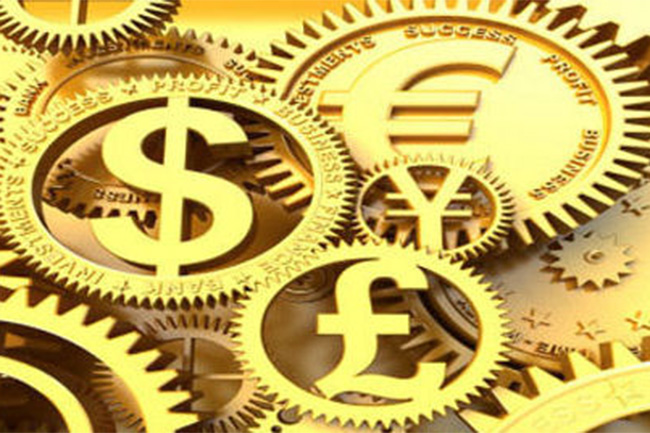 Sri Lankan reserves have been strengthened by the receipt of influx of USD 787 Million from the International Monetary Fund (IMF) and USD 150 Million from Bangladesh Central Bank as a swap arrangement, says Finance Secretary S.R. Attygalle.

In addition, Sri Lanka is expecting RMB 2,000 million (around USD 300 Million) from the China Development Bank today (August 31), he added.

Funds from Bangladesh is provided under the currency-swap agreement signed between the Bangladesh Bank (BB) and the Central Bank of Sri Lanka (CBSL) on August 03.

According to the deal, the BB is set to provide USD 250 million in total to help boost the island nation’s fast-depleting foreign reserves and ease pressure on its exchange rate.

On August 18, the BB transferred USD 50 million to the CBSL as the first tranche under the currency-swap deal initiated in March this year. The remaining two tranches involve USD 100 million each.

The BB will transfer USD 50 million more shortly to Sri Lanka if the CBSL sends a request within five working days after receiving the second tranche of the aid, a Bangladeshi newspaper reported quoting officials.

Last week, the IMF allocated a total of USD 650 billion as Special Drawing Rights (SDR) to its member countries to be exchanged as reserves or used as currencies.

Considered the largest allocation of SDRs in history, it came into effect on August 23.

Accordingly, Sri Lanka was allocated 554 million SDRs, which converts to about USD 787 million.

Speaking on the allocation, IMF Managing Director, Kristalina Georgieva said: “SDRs are being distributed to countries in proportion to their quota shares in the IMF. This means about US$275 billion is going to emerging and developing countries, of which low-income countries will receive about US$21 billion – equivalent to as much as 6 percent of GDP in some cases.”

Georgieva also stated that the allocation is a significant shot in the arm for the world and, if used wisely, a unique opportunity to combat this unprecedented pandemic crisis.

One thought on “LNP – Influx of funds from IMF, China & Bangladesh to strengthen Sri Lankan reserves”