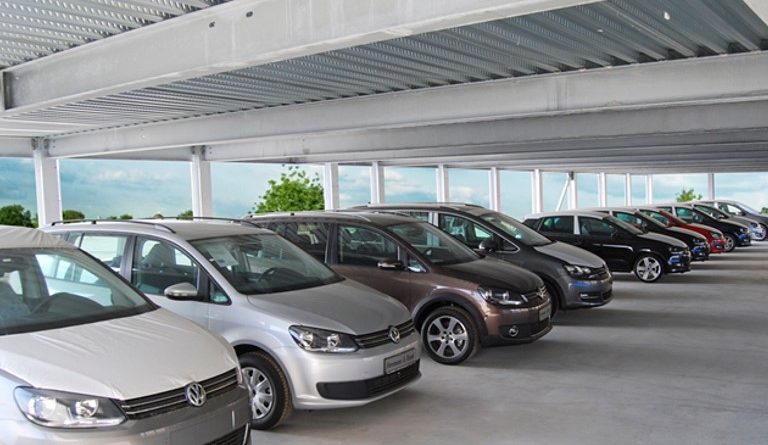 A 32-year-old man has been arrested by the Nugegoda Divisional Crime Investigation Unit for selling rented out vehicles which was hired from car rental companies.

Police Spokesman SDIG Ajith Rohana said the suspect had gone missing after renting out a vehicle worth in the range of Rs. 5 million from a rent-a-car dealer in Homagama.

It was revealed that the documents provided by him also were found to be fake.

Following the investigations, the spokesman said that 48 complaints had been received with regards to the fraud committed by the suspect.

To avoid such crime, SDIG Rohana said it was more important to take a photograph of the persons who come to avail such services, as forged documents could be submitted by them when renting vehicles.(