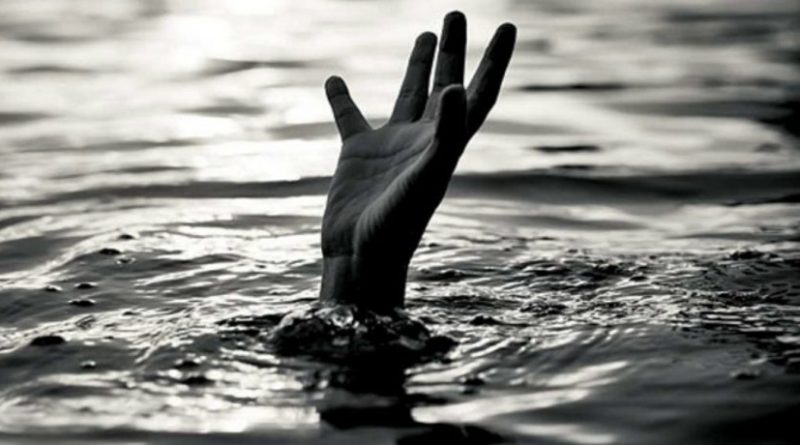 Every year, around 800 people die of drowning in Sri Lanka and it is the second prime cause of death from unintentional accidents, the Health Ministry said.

The Health Ministry Consultant Community Physician, Non- Communicable Disease Unit, Dr. Samitha Siritunga said the majority of the victims who died of drowning were aged between 21 and 60.

The World Drowning Prevention Day was announced during the 75th UN General Assembly Resolution and declared to be held annually on July 25.

More than 220, 000 people are dying and one third of them were reported from the South Asian countries. According to global data, the majority of children aged from 1 to 9 die of drowning.

However, the incidents of drowning reported to have been on the decline due to travel restrictions imposed due COVID pandemic, he said.

“If the COVID travel restrictions were relaxed, the number of deaths caused by drowning might have gone up,” Dr. Siritunga added.