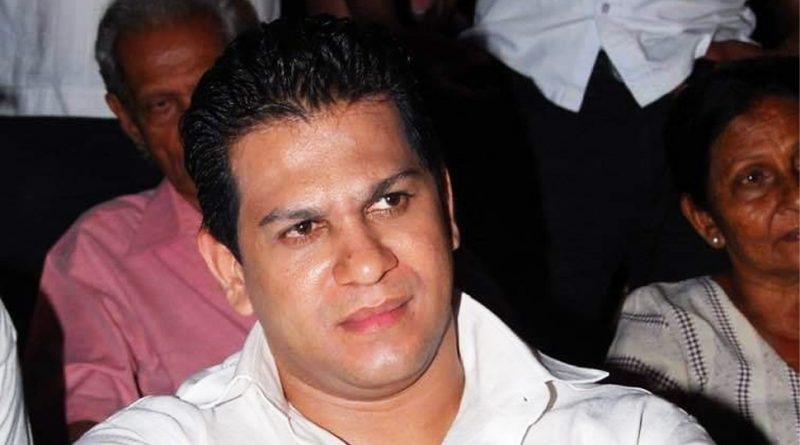 Former MP Duminda Silva, who was serving a death sentence over the killing of Bharatha Lakshman Premachandra but was released from jail on a special presidential pardon last month has been appointed as the Chairman of the National Housing Development Authority.
His appointment has been endorsed by President Gotabaya Rajapaksa and the relevant letter has been forwarded to Keerthi Ranjith Abeysiriwardena, the Secretary to the State Ministry of Rural Home Construction and Building Materials Industry Promotion by Secretary to President Dr. P.B Jayasundara.