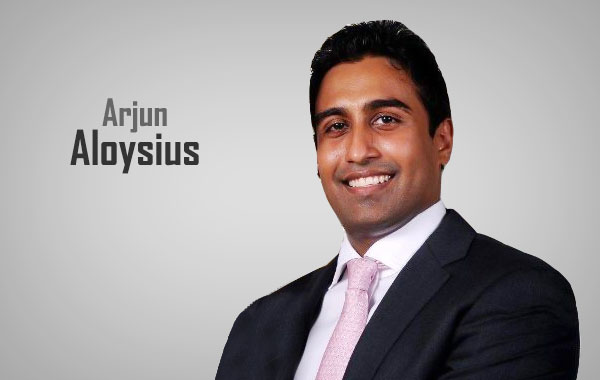 Days after permission was granted to resume operation of the W.M. Mendis & Co. Distillery owned by controversial businessman Arjun Aloysius, the Cabinet decided to cancel the license issued to the company, informed sources said.

President Gotabaya Rajapaksa had reportedly informed the Cabinet about his opposition regarding the resumption of operations of the W.M.Mendis & Co. Distillery. The Cabinet had agreed to the President’s decision to revoke the license issued to the particular company.

The production of the distillery had been suspended since January in 2018 as the company had evaded the payment of tax.