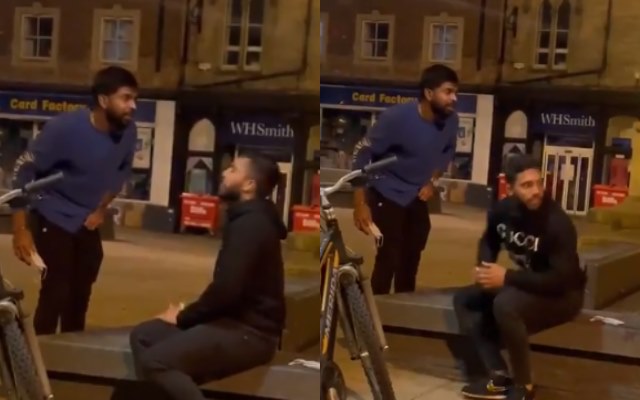 Three national cricketers currently on tour in England are facing the prospect of a suspension by Sri Lanka Cricket (SLC) for breaching bio-bubble protocols.

A video circulated on social media this morning showed vice captain Kusal Mendis and wicket-keeper batsman Niroshan Dickwella on the streets of Durham, which an SLC official confirmed was a breach of the bio-bubble protocols agreed between the England and Wales Cricket Board and SLC.

A third cricketer, notorious for several off-the-field disciplinary incidents, is also believed to have breached the bio-bubble protocols though he was not seen in the widely-circulated video.

SLC is waiting on confirmation from the Team Manager Manuja Kariyapperuma on the authenticity of the video after which the three players will be asked to the return to the country.

One thought on “LNP – Cricketers face suspension for breaching bio-bubble”