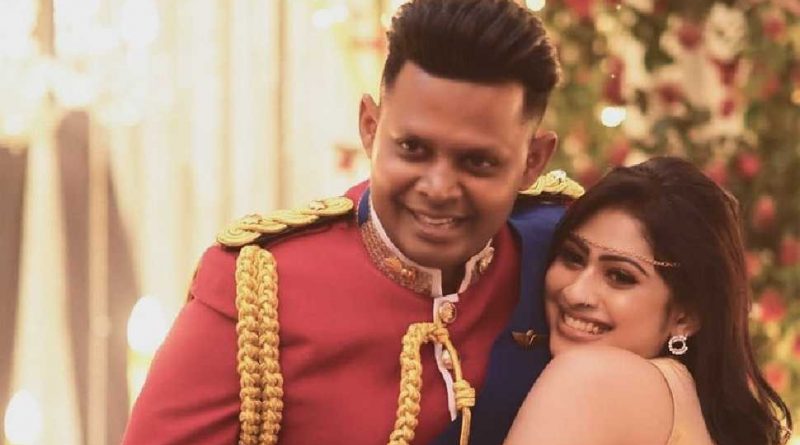 Public Security Minister Sarath Weerasekara today denied reports that he ordered the bus transporting 14 persons including model Piumi Hansamali who had attended a party at the Shangri-La Hotel in Colombo to return when it was travelling to a quarantine centre in Passara.

In a statement, the ministry said that an Attorney-at-Law has called Minister Sarath Weerasekera on June 2 and told him that his clients were being taken to a quarantine center in Badulla and that they did not even have basic necessities.

The Ministry said model Piumi Hansamali has also called the minister and informed him that she and a group of others were being taken to Badulla for quarantine in the clothes they were wearing.

Thereafter Chandimal Jayasinghe also telephoned and had made an appeal.

Then, the minister has informed the IGP and the Senior DIG in charge of the Western Province to take them to the Talangama Police Station and to bring the welfare items including clothes as per their request while they were in the bus.

The Ministry said that Minister Weerasekara had not given any instructions not to quarantine those who are to be quarantined.

One thought on “LNP – Minister denies reports of ordering bus carrying model Piumi, others to return”