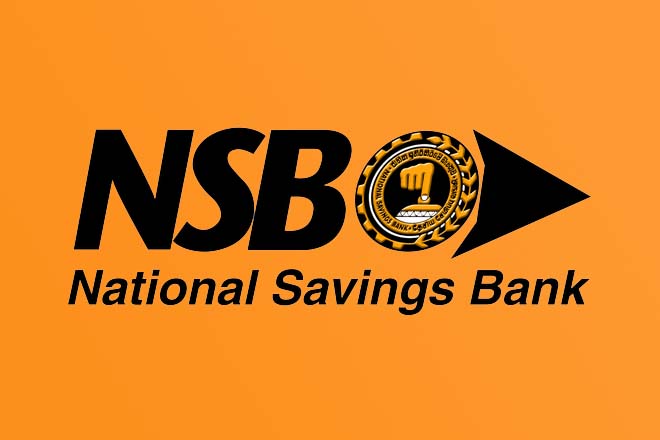 The National Savings Bank Gross Income grew by 5.9% to Rs.33.0 billion during the first quarter of the year from Rs.31.2 billion recorded in the corresponding period last year.

During the period under review, the interest income increased only by 2.9% to reach Rs.32.0bn, while the interest expense has decreased by 20.6% to Rs. 18.6bn due to the reduction in deposit interest rates induced bya policy decision of the regulator.

Net Fee and commission income grew by 191% to Rs. 798 mn from LKR 274 mn mainly driven by the increase in fee and commission income due to conversion/renewal of existing loans at reduced interest rates coupled with fees generated through digital platforms to which the customers shifted under social distancing and health guidelines, and increased foreign remittances.

Increase of both Net Interest Income and Non-Interest Income led the operating Income to record a rise of 86.2% to Rs. 14.4Bn during the first quarter of the year.

Operating expenses during the period of first three months of 2021, rose by23.2% to Rs. 4.8bn compared with the corresponding period of the previous year. However, the impairment charges for the period stood at a reversal of Rs. 455.3mn at the end of first quarter of 2021 compared to the higher impairment provision of Rs.274.7mn during the corresponding period in 2020.

Profit before Taxes, during the period under review, witnessed a growth of 198.2% to Rs. 8.3bn owing to the increase in Net Interest income. Consequently, Profit after Tax has also recorded a growth of 276.8% to reach Rs. 6.7Bn in comparison to the Rs. 1.8 Bn reported in the corresponding period of the last year.

During the first quarter of the year, the Bank has mobilized Rs.65.4bn worth of deposits which recorded a 57.0% growth compared to the same period last year. The total borrowings increased by 20.9% to Rs.25.4 Bn at the end of first quarter of 2021, as the Bank has borrowed USD 35 Mn from foreign financial institutions which also contributed to the increase in the asset base.