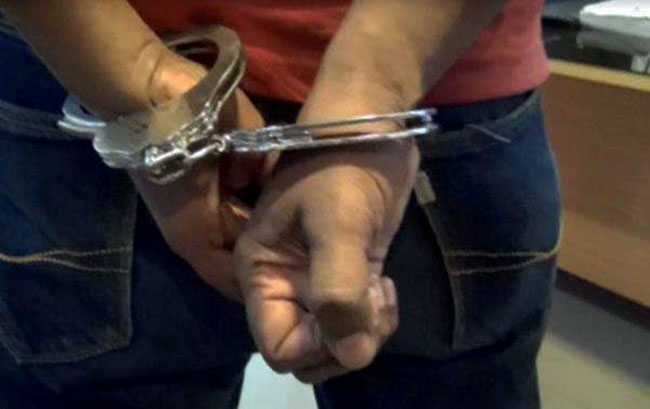 Three persons, who had impersonated themselves as doctors, were arrested in Colombo while driving their cars despite the prohibition of vehicular movements,Police Spokesman DIG Ajith Rohana said.

He said the Narahenpita Police arrested a 39-year-old man from Wellawatte who was driving in a car with a doctor’s symbol.

In addition, the Cinnamon Garden Police arrested a 46-year-old person, while another man was taken into custody in Fort for having committed the similar offence.

The spokesman said all officers in charge of the Police Stations have been instructed to take appropriate actions against those who drive on road impersonating themselves as professionals or employees of the essential service.

DIG Rohana said the suspects would be dealt as per quarantine laws and on charges of cheating by impersonating.