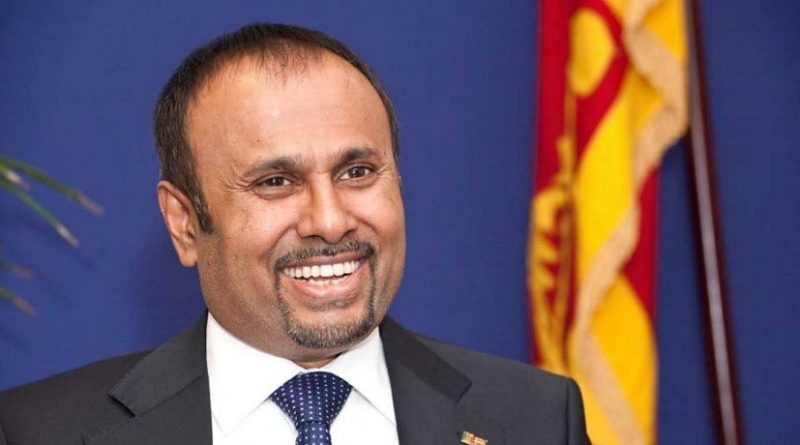 Sri Lanka’s former envoy to Russia, Udayanga Weeratunga says he is aiming to bring in at least 2,500 Russian tourists per month to Sri Lanka after the country re-opens its borders and approval is received from the Health authorities.

Weeratunga who has been dubbed as the ‘Godfather’ of Russian tourists told Daily Mirror that discussions were ongoing with Russia’s Aeroflot airline and Sri Lankan Airlines to operate at least one flight each per week between Moscow and Colombo where at least 275 passengers will arrive in the country per week. Weeratunga said presently the Maldives was able to attract an estimated 20,000 Russian tourists per month and if the neighbouring island could attract so many, then it was possible to attract at least 2,500 Russian tourists here as Sri Lanka was a preferred holiday destination among the Ukrainians and Russians.

While plans were afoot to begin flights between the two destinations to promote tourism, plans were put on hold after the third wave of COVID-19 struck Sri Lanka and airports were closed for all tourists till May 31. Officials said this closure might now extend till June 7 till such time the country remains under the islandwide travel restriction.

The project to bring down Russian tourists has now been postponed and will resume only after borders open and health authorities grant the clearance, Weeratunga said.

They will be brought under a bio bubble and will be taken only to selected destinations in the country including Pasikudah which was popular among Russian tourists. Weeratunga further slammed critics who stated that the Russian tourists would be responsible for the spread of a COVID-19 pandemic in the country stating that the virus did not specifically target only the Russians and Ukrainians as the virus could enter through any other arrival including the Sri Lankans being repatriated.

“So if the argument is that they should not come here because of COVID-19, then that is discriminatory, as if we can allow other tourists, then we can most definitely allow the Russians too,”weeratunga said.

“So our talks between the countries will continue to boost tourism and we will begin once health authorities grant the clearance,” he added