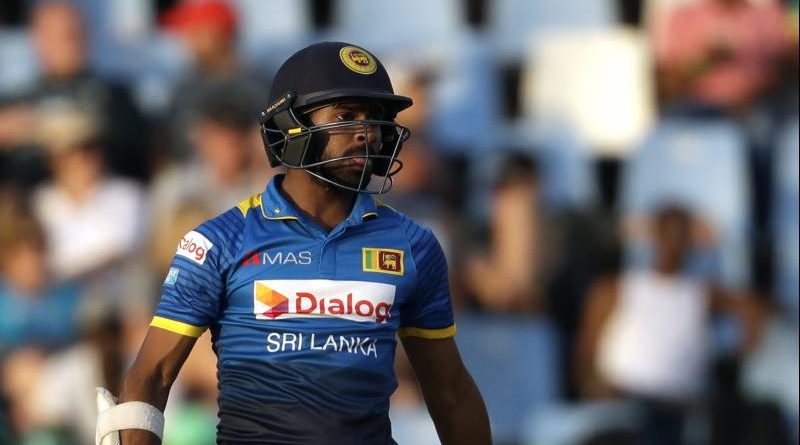 This was Sri Lanka’s only warm-up game ahead of the three-match One Day International (ODI) series against Bangladesh, which begins in Dhaka on Sunday.

Wicket-keeper opening batsman Dickwella struck an unbeaten 88 after Team ‘B’ Captain Kusal Mendis had won the toss and elected to bat first.

Middle order batsman Mendis then hammered a superb 69 as Team ‘B’ amassed 284 for five wickets from their allotted 40 overs.

Team ‘A’ in reply, ended up two runs short of their target as they were dismissed for 282 in 37.2 overs.

Wanindu Hasaranga batting at number three made 79 from 39 deliveries while Ashen Bandara remained unbeaten on 80 from 79 balls. Paceman Chamika Karunaratne was the most successful bowler with three for 40 from 6.2 overs.