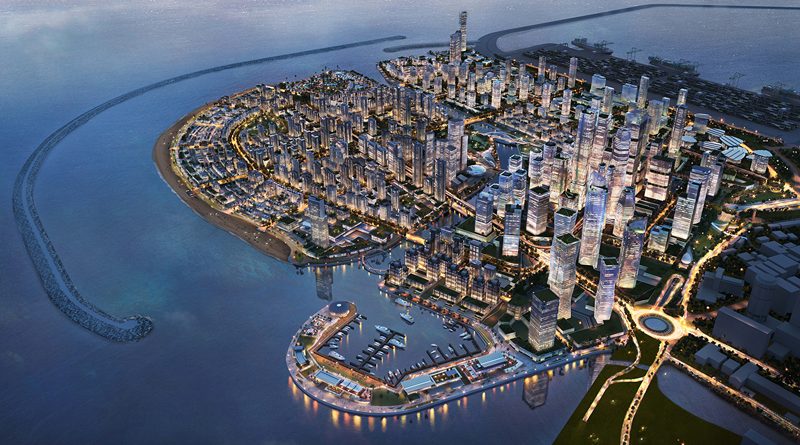 The committee stage reading of the Colombo Port City Economic Commission draft bill has been passed with amendments in parliament, with majority of 91 votes.

Ada Derana reporter said that the third reading of the bill was passed with 149 parliamentarians voting in favour and 58 voting against the bill.

Earlier today, the second reading of the bill was passed with a total of 148 Members of Parliament voting in favour and 59 against.

All political parties affiliated with the government have supported the draft bill during the vote, while members of Samagi Jana Balawegaya (SJB), National People’s Power (NPP) and Tamil National Alliance had opposed it.

Parliament this morning resumed the debate on the Colombo Port City Economic Commission Bill, which kicked off on Wednesday morning (May 19).

Delivering a special statement to the House yesterday, Prime Minister Mahinda Rajapaksa said the government expects to bring in an amendment that allocates at least 75% of the job opportunities at the Colombo Port City should be reserved for Sri Lankans.

On Tuesday (May 18), Speaker Mahinda Yapa Abeywardena had presented the Supreme Court’s determination on the Colombo Port City Bill.

The Supreme Court had found that several clauses of the Bill were inconsistent with the Constitution. However, these clauses can either be amended or passed in the parliament with a special majority or in a referendum, the Supreme Court determined.

In its 62-page determination on the Bill, the Supreme Court had also included how the concerning clauses can be amended.

The government later announced that it agrees with all determinations and amendments of the Supreme Court with regard to the Colombo Port City Bill.