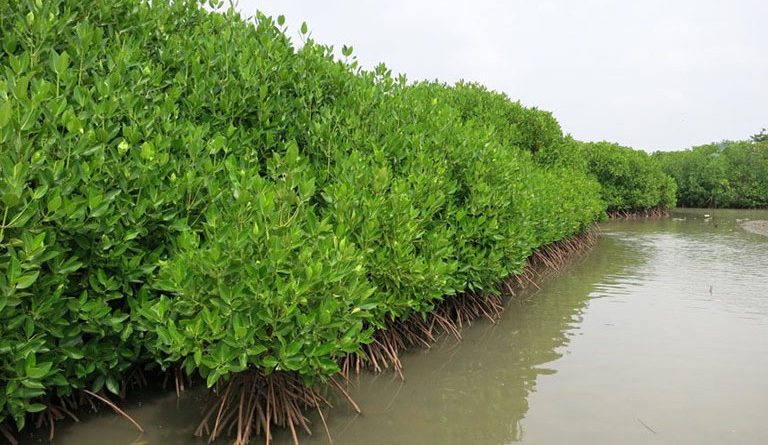 The Cabinet of Ministers has approved a proposal to prepare a new master plan for the Muthurajawela wetland area and to consequently declare it as a Ramsar wetland of international importance.

The Cabinet of Ministers on Monday approved the proposal containing several measures targeted at conserving the Muthurajawela wetland area, which has been under threat due to a multitude of issues.

Prime Minister Mahinda Rajapaksa as the Minister of Urban Development and Housing jointly with the Ministers of Wildlife and Forest Conservation and Environment submitted the proposal.