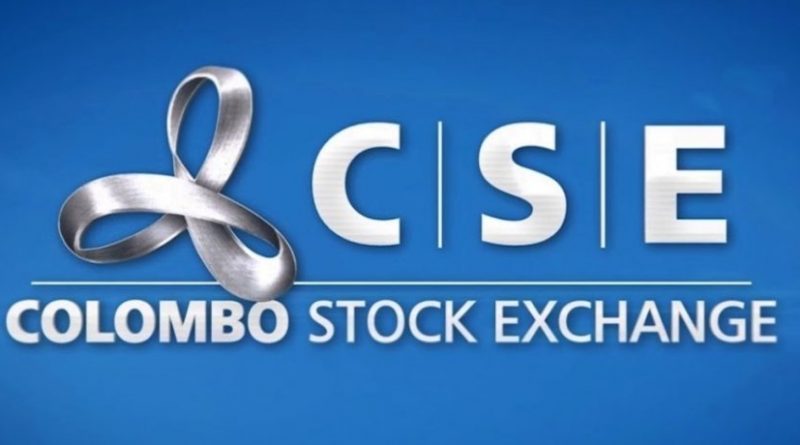 Interim results of Sampath Bank PLC (SAMP) was released where profits in 1Q2021 grew by +90.7% YoY to LKR5.1 bn was mainly due to drop in impairments and tax savings. Additionally, the local lube blender Chevron Lubricants (LLUB) recorded a net earnings growth of +198% YoY to LKR1.5 bn in 1Q2021 mainly backed by a surge in topline and a reversal in income taxes.